Yesterday, the entire public and the citizens of Skopje had the opportunity to see how a tender was set up in the public enterprise Vodovod, worth 300,000 euros, where the companies KBK Engineering and Coding 2, in July 2020, started the reconstruction of the water supply network on Street Varshavska was completed in August, and all that time the company KBK Engineering and Koding 2 worked without a contract, ie without having the most favorable bidder, said VMRO-DPMNE spokesperson DimcheArsovski who added that yesterday the public company Vodovod and the director Veskovski admitted a crime, by in the documents submitted themselves for the selection of the most favorable bidder, it can be seen that the selection was made on 01.10.2020.

As Arsovski pointed out, the entire reconstruction of the water supply network was completed a month and a half earlier.

“The company KBK Engineering probably in direct agreement with PE Vodovod and the city authorities agreed to start and work, which is a crime in itself, to complete the reconstruction of the water supply network, and only then to have a selection of the most favorable bidder and that is the company that has done the work before.”

“On July 24, 2020, the public enterprise requests supervision over construction specifically for the reconstruction of an existing water supply system from Varshavska Street. The request for supervision clearly states that the contractor will be the KODING 2 DOOEL Skopjecompany. 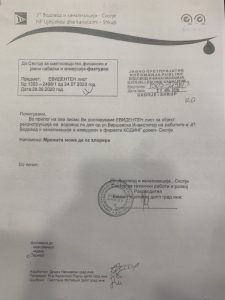 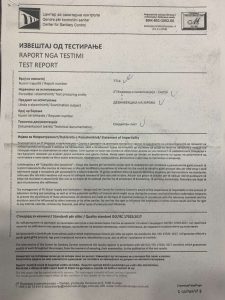 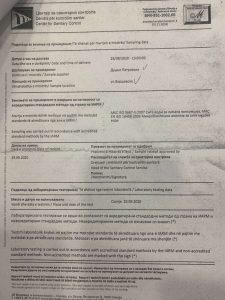