Home Macedonia Vast majority of citizens believe that Macedonia is going in the wrong... 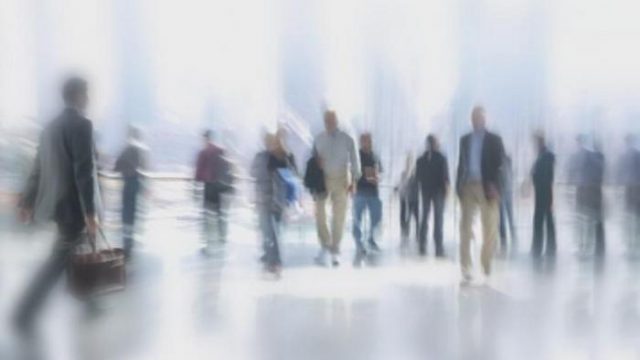 The vast majority of respondents to a poll conducted by the Organization for Civic Activism and Independence conducted from September 1st to 9th and published on Monday believe that the country is moving in the wrong direction.

As many as 63.1 percent of respondents believe that Macedonia is moving in the “complete wrong” and another 8.4 percent say it is going in the “wrong direction”.

When it comes to the ongoing census operation, the results with little advantage are in favor of those who do not trust the process. Thus, 40.2 percent of respondents do not believe that it is a credit process, while 37.1 percent have the opposite opinion.

11.4 percent believe in a partially credible census that will reflect the real situation in the country, and almost identical percentage of 11.3 do not know or do not have an answer.

The “Organization for Civic Activism and Independence”, which deals with analysis, research and civic activism, conducted field research for its own needs from September 1 to September 9, 2021 on a representative sample of 1,149 respondents throughout the country, focusing on City of Skopje and the municipalities of the city. The research took into account the demographic characteristics, the latest values ​​from the elections and the characteristics of the electorate.