Home Macedonia There is a building near the Tetovo hospital of solid construction that... 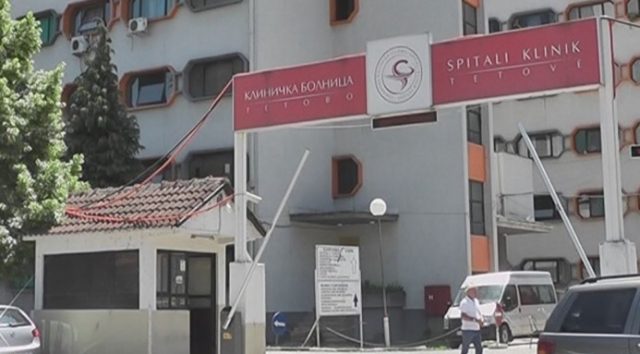 There are huge oversights by the government, and the latest information says that in Tetovo there was no need to set up a modular hospital at all, because within the hospital there was an existing building of solid construction with two floors unused, all that had to be done was to equip that part, in the same way as the modular hospital was equipped, accuses VMRO-DPMNE MP Mile Lefkov.