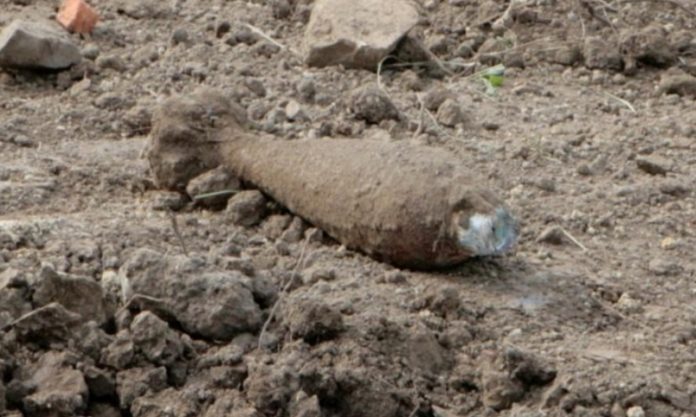 An unexploded grenade was found during an excavation in a company on Jadranska Magistrala Street in Skopje.

The site was inspected by a team from the SIA Skopje and the Directorate for Protection and Rescue and it was concluded that it was a mortar grenade m-1913, which originates from World War I. The grenade was safely removed for further proceedings.