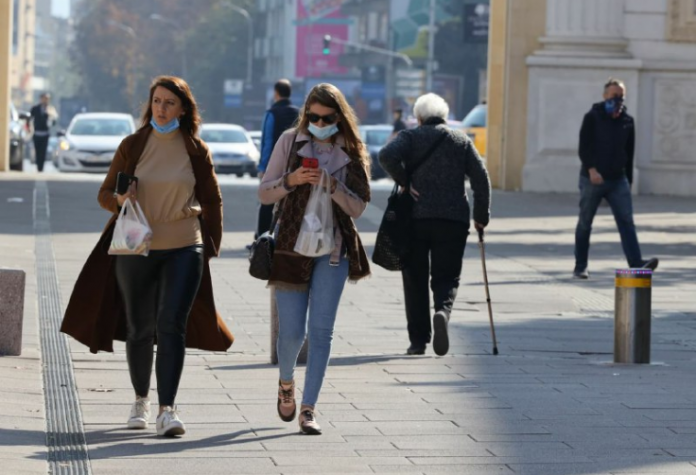 Ahead of the official start of the campaign for the local elections to be held on October 17, the MPs failed to pass the amendments to the Law on Labor Relations, which was supposed to declare Sunday a non-working day for most activities. Although they were supposed to be adopted earlier and take effect on October 1st, they are likely to be adopted after the local elections, as it was announced that Parliament would not convene until then.

The legal changes got stuck in the second reading of the Parliamentary Committee on Labor and Social Policy, which was supposed to have an amendment debate, and the plenary session was postponed indefinitely, on the agenda of which was this legal solution.

Due to the deadlines for the upcoming local elections, no sessions will be held in the Assembly until the end of next month, which means that these changes will not be adopted according to the deadline set by the Government.