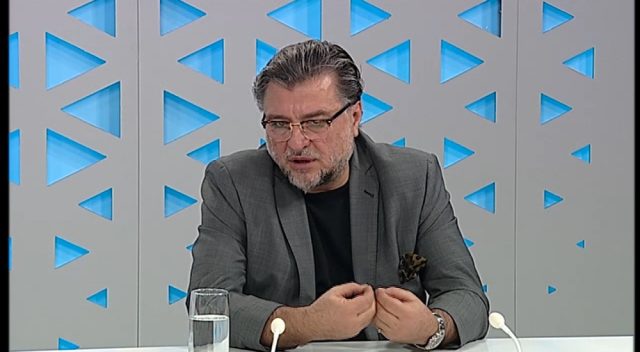 Ljubomir Frchkoski is unacceptable as a US ambassador, and he received a red light from Washington. Instead of understanding the message, Zaev proposes him as ambassador to the UN. Zaev’s rescue mission ends with another international embarrassment. Zaev wants to send Frchkoski to New York, on the territory of the country that has already refused him. That is diplomatic amateurism and dilettantism, says VMRO-DPMNE.

“Zaev proposes a man for ambassador to the UN who has a suspicious criminal past. Frckoski was pointed out by the criminal LjubomirMagash as a minister who participated in the smuggling of oil and cigarettes in the 90s. LjubomirFrchkoski is a proven misogynist and beater of women. Frchkoski was accused by his own wife of beating and harassing her. Frchkoski beat students on the university campus,” the party said.

“Frchkoski is a man who with his violent behavior has scandalized the Macedonian public several times in the past. Frchkoski cannot be an ambassador to the UN, the largest organization that promotes and protects human rights and peace in the world. It is like an elephant in a porcelain shop,” added VMRO-DPMNE.