Home Macedonia City of Skopje distances itself from the scandal, announces termination of cooperation... 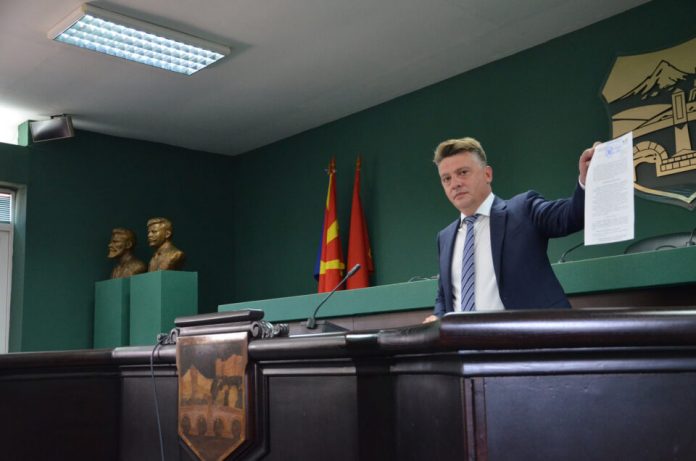 The City of Skopje distances itself from the activities of the First Skopje Scout Unit which provoked public outrage, according to a statement sent to the media.

“We want to inform that the project documentation submitted to us, it didn’t state the disputed activity nor have they submitted any information that would indicate holding the same. Having in mind that the event that happened caused an avalanche of negative reactions in the public and shocked us as an institution, the City of Skopje terminates the contract with the First Skopje Scout Unit,” reads the statement.

The City of Skopje says that they share the concerns and condemnations of the experts and the general public and agree that sex education cannot be conducted by enthusiasts but exclusively by professionals in the field.