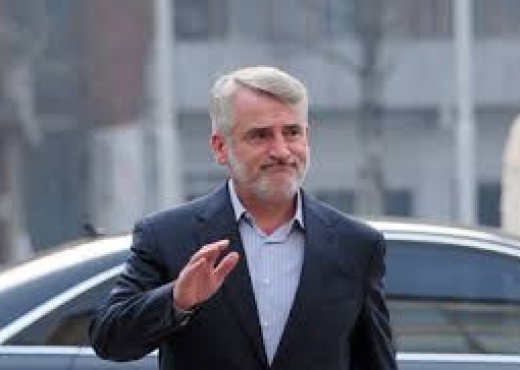 Menduh Thaci, incumbent MP from the Democratic Party of Albanians (DPA), participated in the vandalism of election material of a political opponent in Tetovo late Thursday night. The accused tore down posters and destroyed billboards of the AA candidate for mayor of Tetovo.

After the undertaken measures, the vehicles were soon found and stopped by the police and during the identification it was concluded that in one of the vehicles, PMV Audi belonged to the MP from the ranks of DPA, Menduh Thaci.

After consulting with the Public Prosecutor’s Office, the persons were immediately released, and after taking appropriate measures, the event will be processed according to a regular procedure.