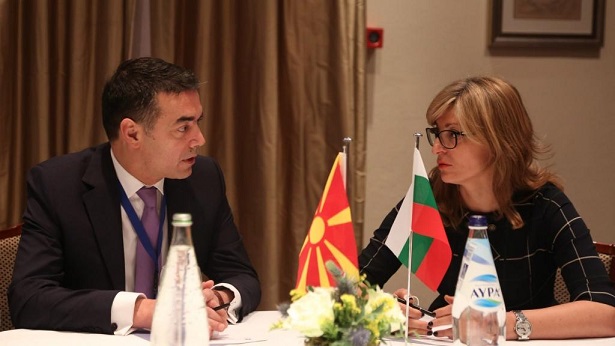 It is difficult for me to understand whether such accusations, as I often hear them publicly from Bulgarian politicians, are part of the domestic context or the result of a bubble you really believe in,” Deputy Prime Minister for European Affairs Nikola Dimitrov told MP Ekaterina Zaharieva, who, in turn, accused that the country has discriminated against citizens considering themselves ethnic Bulgarians.

“North Macedonia is a multi-ethnic country. According to our Constitution, all ethnic communities are equal,” Dimitrov, who is in charge of European affairs, wrote on Facebook.

Thus, he said, it is hard for me to understand whether these accusations – because I’ve been hearing them a lot from Bulgarian politicians, are part of the local context or the result of a bubble in which you do believe in such a thing?

Earlier this week, Deputy PM Dimitrov addressed the Autumn Session of the Parliamentary Assembly of the Council of Europe (PACE).

Dimitrov’s response comes after Zaharieva has said she was deeply disappointed by his unsatisfactory answers.