The Deputy Ombudsman attended a SDSM rally in Tetovo on Sunday.

The Deputy Ombudsman Sonja Trifunovska was elected in Parliament by 63 MPs in January last year.

What is more scandalous is that she attended at the rally with her two minor children, and they were photographed with the Prime Minister Zoran Zaev.

With this, the Deputy Ombudsman violates Article 8 of the Law on the Ombudsman, which states that:

“The function of the Ombudsman is incompatible with performing another public function and profession or with membership in a political party.” 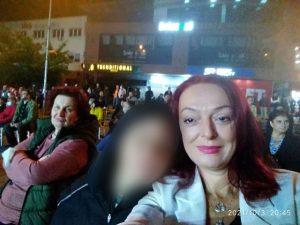 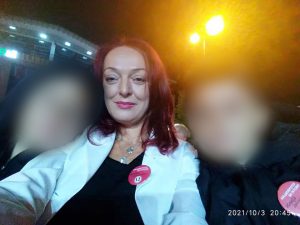