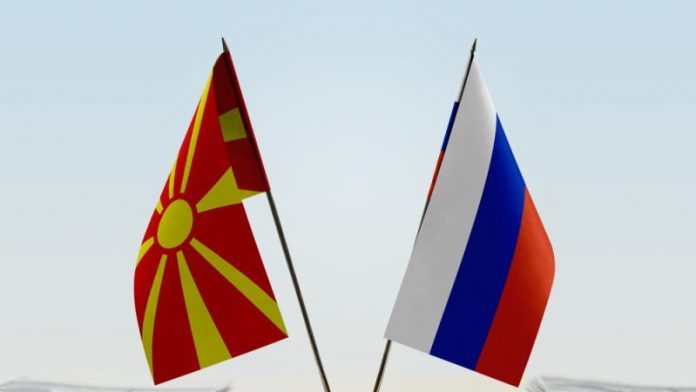 Chargé d’affaires at the Embassy of the Republic of North Macedonia in Moscow, Olivera Chaushevska Dimovska, was summoned at the Ministry of Foreign Affairs of the Russian Federation, where she was handed a Note declaring a diplomat-second secretary a ‘persona non grata’.

The decision by the Russian Ministry to expel the diplomat, who was recently delegated to the Russian Federation, is a non-substantive reciprocal political decision, the Ministry of Foreign Affairs (MoFA) said in a press release.

“The expelling of a Russian diplomat from North Macedonia earlier in the year included substantiated evidence of his actions contrary to the Vienna Convention on Diplomatic Relations. Therefore, today’s move by Russia is entirely unfounded and will negatively reflect the attempts to enhance bilateral relations,” reads the MoFA press release.

It adds that the chargé d’affaires will continue to carry out her duties at the Embassy, with a new Ambassador accredited to the Russian Federation set to arrive in Moscow very soon.

Earlier in the day, the Russian MoFA said “the move comes in response to a completely unjustified decision made by North Macedonia in August this year to declare a diplomat in the Embassy of Russia in Skopje a ‘persona non grata’”.