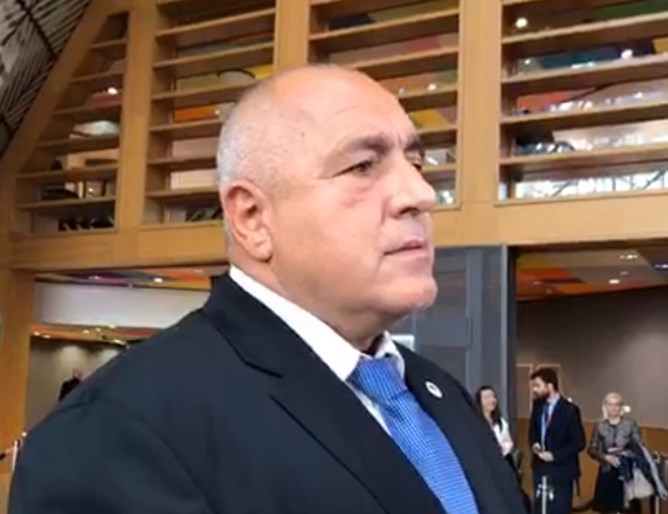 According to the former Bulgarian Prime Minister, many months and a lot of time have been missed, and at the same time “great tension has been created in Macedonia, in Albania and in the whole EU against Bulgaria.

“Bulgaria has missed many months to explain its position,” Borisov said, adding that “generations of young Macedonians and Albanians currently hate Bulgaria.”

Borisov has a firm stand that a compromise must and can be made.

According to Borisov, at today’s EU-Western Balkans Summit Radev “will lie once again”.

“He always promised that the issue would be resolved after the elections, but after which elections? Then it will not depend on him, but on the ruling political parties,” Borisov added.

He reminded that when he was Prime Minister, the Good Neighborliness Treaty was signed and in just 15-20 minutes Bulgaria and North Macedonia received congratulations from everyone.