Home Macedonia Zaev confident that a solution with Bulgaria is possible by end of... 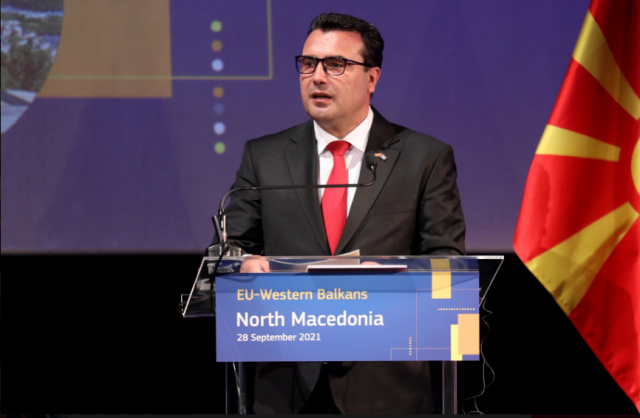 Prime Minister Zoran Zaev expressed confidence on Thursday that a solution could be found with Bulgaria by the end of December because, as he stressed, the differences are not so great and we have a duty to open the future, not to be stuck in the past.

“I have never seen Chancellor (Angela) Merkel and President (Emmanuel) Macron so insistent, to be precise, to be clear, talking to both me and President Radev, for the next step in this direction,” Zaev told a news conference, asked whether he recognized a sincere attempt by Merkel and Macron to resolve the dispute with Bulgaria.