Home Macedonia The youngest millionaire in Macedonia is seven years old, the oldest is... 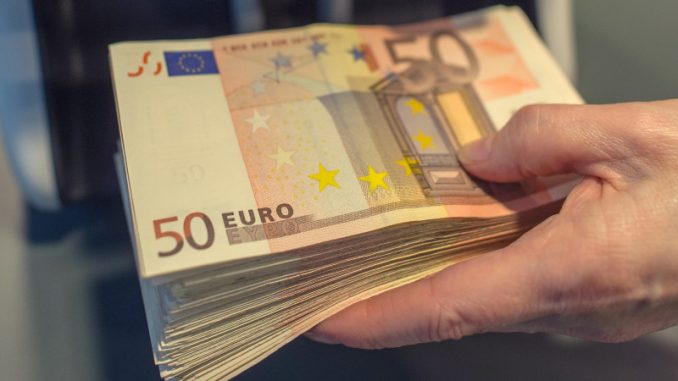 A woman from Skopje achieved the highest annual income according to the Annual Tax Return during 2020. A man from Struga received the highest salary, and a man from Tetovo was the luckiest at the games of chance. The youngest millionaire is only seven years old, while the oldest is 96 years old, shows the latest analysis of the Public Revenue Office, based on the annual tax returns of citizens.

The top ten professions on the list are lawyers, notaries, executors, hospitality business owners and manufacturers.

A woman from Skopje is at the top of the list with the highest annual gross income of 453.1 million denars, or about 7.5 million euros. It is twice as high as the highest gross income for 2019.

The highest salaries last year were paid in healthcare, pharmacies, livestock breeding and games of chance.