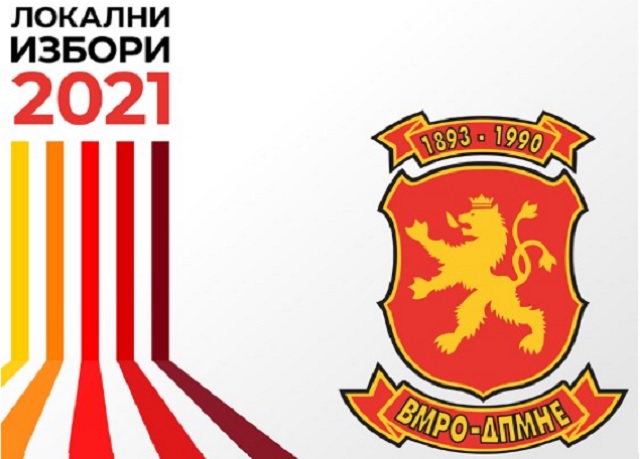 A new poll conducted by the Pro Research agency for the Plusinfo news site shows that VMRO-DPMNE maintains a solid lead ahead of SDSM with less than a week to go until the local elections. The poll was conducted between in the first week of October, and it shows VMRO ranking at 26 percent, while SDSM is at 19.7 percent.

Among party leaders, Hristijan Mickoski leads Zoran Zaev with the support of 15.5 percent against 10.6 percent. Dimitar Apasiev from Levica ranks third with 5.9 percent aehad of Ali Ahmeti of DUI with 5.1 percent and Zijadin Sela from the Alliance of Albanians with 2.7 percent.

Among the Albanian parties, DUI leads with 8.2 percent of the vote, against the opposition Alliance of Albanians party with 6.1 percent. 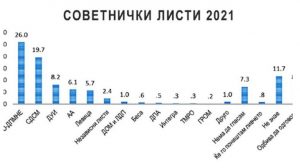 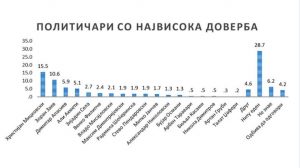