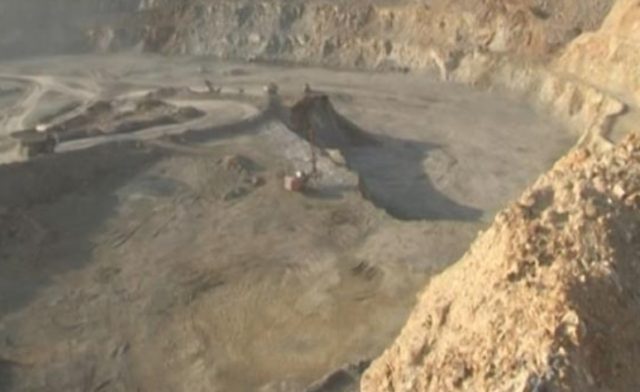 The Council of the Municipality of Radovishat yesterday’s extraordinary session made a decision to declare today a day of mourning for the tragically killed two climbers, ZoranMajstorski (45) and DraganStanishkov (20) members of the Mountaineering Club “Plocha” from Radovish.

The climbers lost their lives on Wednesday early in the afternoon while cleaning high inaccessible silos in the mine “Buchim” near Radovish. The burial of the remains of the two climbers will take place today at the cemetery in Radovish.

The Public Prosecutor’s Office issued a press release stating that according to initial information, the accident occurred while cleaning two silos, 25 meters high, with a diameter of 17 meters, in which ore is stored. The deceased, residents of Radovish, members of the mountaineering association “Plocha”, aged 20 and 45, were hired by an agreement between two legal entities for a specific service for cleaning silos filled with ore.