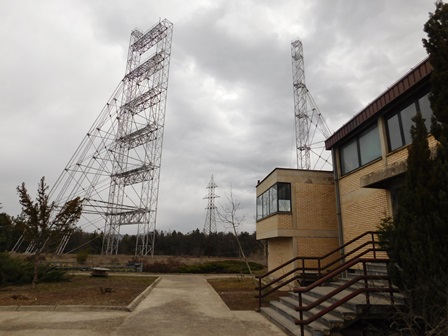 Macedonia with a warning from the Swiss base that controls the European energy system, that the country consumes a lot of electricity from the network with which it is energetically connected to its neighbors. Consumption was much higher than what was produced and imported.

We are facing a difficult winter, as the temperatures will drop, the situation with the electricity will be more and more difficult, says MEPSO. From there they say that at the moment the country is supplied with electricity from one block in REK and TPP Oslomej which works since yesterday and has reserves for several more days. The state of hydropower is bad, and the rains will not help fill the reservoirs. However, MEPSO reassures that for now there is no need to declare a state of emergency as did Albania.

MEPSO assures that all companies that in the past spent the electricity reserves of the company, the salaries are up to July. In the next period, MEPSO will recalculate how much they have to pay for August.

The price of electricity breaks records on world stock exchanges, Ramadani hopes that the price will start to decrease, otherwise the situation on a global level will be even more difficult.