Home Macedonia Young man from Bitola dies of COVID-19 – was not vaccinated and... 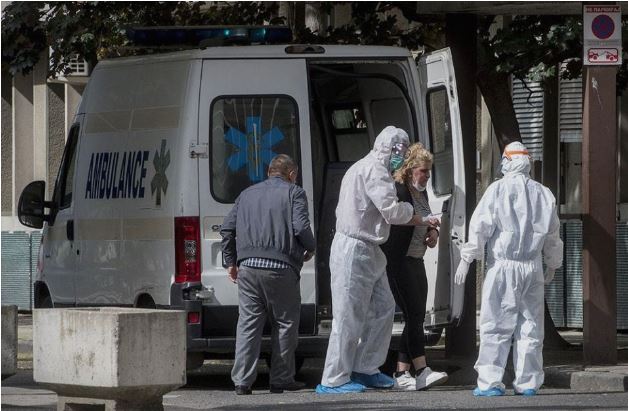 The young patient who died of COVID-19 in the past 24 hours was obese, but had no other chronic diseases. He was not vaccinated, and he called a doctor for three days in a row, immediately after receiving a positive result, said the Ministry of Health.

The patient tested positive on October 9. He went to the doctor the next day, on October 10, at the infectious ward in the Bitola hospital, and had no signs of pneumonia, he had a fever, and he was prescribed home therapy.

That same day, due to the deterioration of the X-ray findings and laboratory tests, he was kept in hospital. He was placed on oxygen support and received therapy.

His condition suddenly deteriorated and he died on Friday.