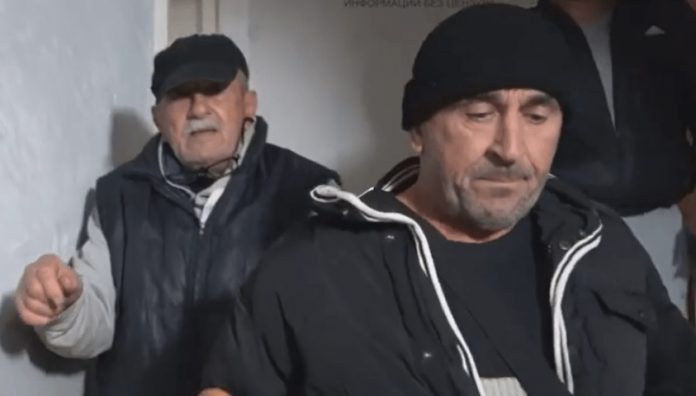 The two reporters of the Infomax news website were detained in Prilep on Saturday night for breaking pre-election silence while doing their job.

As previously reported, the Infomax News crew, journalist Milosh Miloshovski and cameraman Ivan Ninevski were attacked Saturday evening by a group of citizens gathered at the headquarters of a political party during the reporting of the beginning of the election silence.

According to the news portal, the police, instead of defending the journalists in performing their professional task, decided to arrest and detain them without proper explanation.