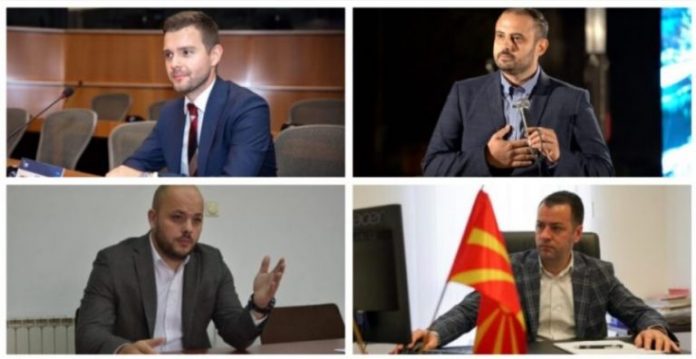 Orce Gjorgjievski from the ranks of VMRO-DPMNE is the new mayor of Kisela Voda.

Gjorgjievski’s opponent and current mayor of Kisela Voda, Filip Temelkovski from the ranks of SDSM, won 27.48% of the vote.

Timcho Mucunski is the new mayor of the Municipality of Aerodrom. He convincingly defeated Aleksandar Filipovski from the ranks of SDSM and thus won the first round.

The new mayor won 52.79% of the votes of Butel residents.

Big victory of VMRO-DPMNE in Gazi Baba where Boban Stefkovski became the new mayor winning 60% of the votes. He defeated the current mayor of SDSM, Boris Georgievski with twice as many votes who received support of 29.49%.

VMRO-DPMNE also won in Ilinden. Their candidate Aleksandar Georgievski is the new mayor after winning 53.42% of the vote.

VMRO-DPMNE won in Sopishte with a convincing lead – Stefche Trpkovski won 65.03% of the vote, while SDSM candidate Saso Stojanovski won only 29.67% of the vote.