Home Macedonia Over 44 thousand invalid ballots in first election round 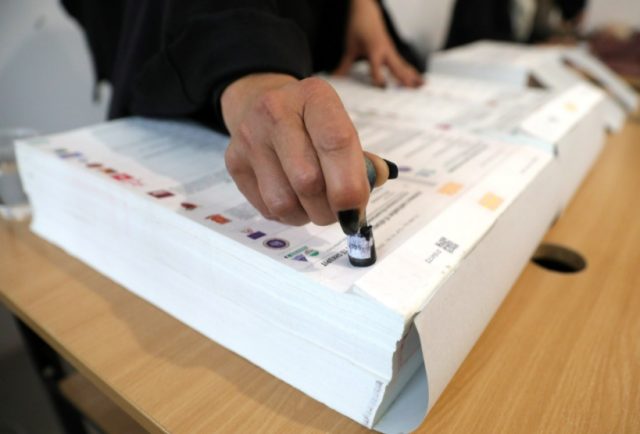