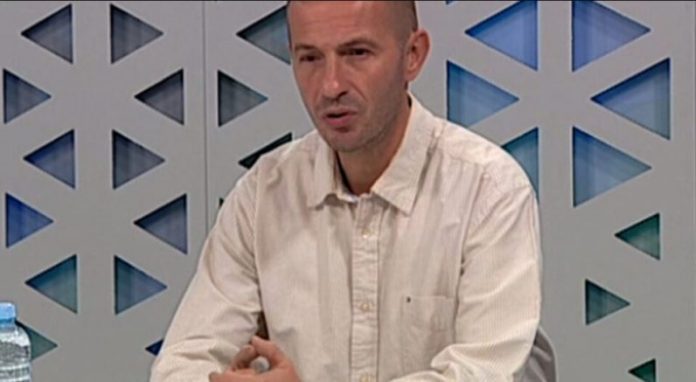 Vladimir Bozhinovski told TV 24 that the failure of SDSM in these local elections is due to betrayed expectations.

“Expectations for the development of the country in many aspects were betrayed and after gaining legitimacy from the previous elections, SDSM lost it and began to fall. Since last year, the positive perception towards Filipche and the state has changed and instead of support, there is now a negative perception.

“In local elections, the vote is always a combination of the work of the mayor and the procedure and work of the central government. 2017 was also a local election year and they were elections in which the government gained legitimacy, and VMRO-DPMNE won the year before that,” he said.