Home Macedonia Taravari backs Jovanovski in Kichevo: Every candidate who is not from DUI... 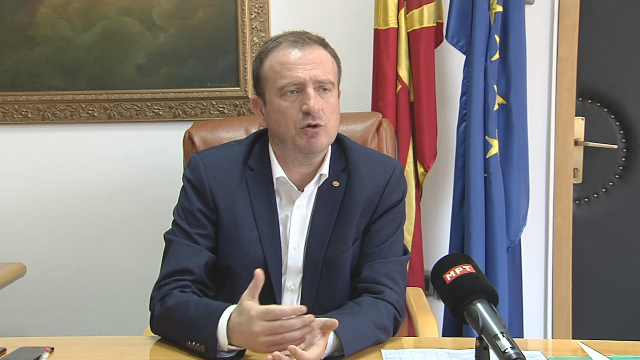 Our political opponent is DUI, and every candidate who is not from the ranks of DUI should be supported by the Albanian opposition, said the Secretary General of the Alliance for Albanians Arben Taravari in a statement for the Tetova Sot news portal.

Taravari announces that his party will probably support the candidate for mayor of Kichevo from the ranks of VMRO-DPMNE Aleksandar Jovanovski.

“We must first sit down with our coalition partner Alternativa and I believe that in two or three days we will have defined the party positions that will be made official by the party bodies. Our political opponent is DUI, so every candidate who is not from the ranks of DUI I think should be supported by the Albanian opposition in all municipalities without exception,” said Taravari. 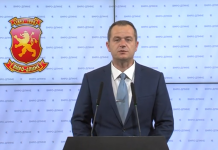