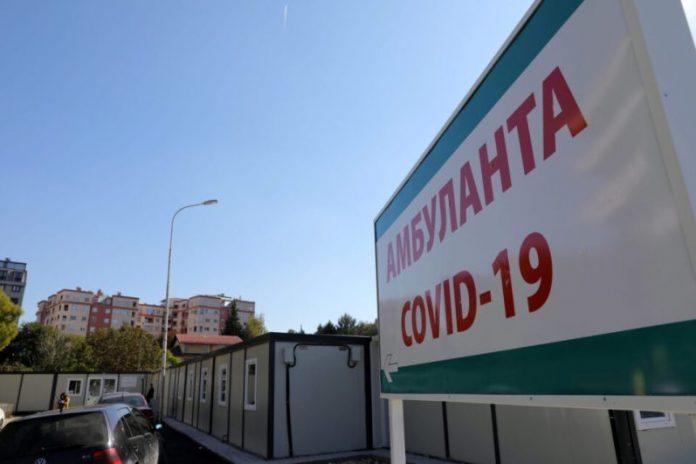 The modular hospital in front of the Infectious Diseases Clinic has been shut down due to leaking issues. At the beginning of September, the modular hospital in Tetovo burned down and killed 14 people who were there for medical help. However, two months later, there is still no responsibility for the fire, accuses the opposition VMRO-DPMNE.

“It is also not known why the modular in Skopje is leaking within the Mother Teresa clinic campus, nor is it announced that it will be cleared up, i.e. investigated. Places where patients sought medical assistance became horror. The coronavirus death toll is almost 7,000 people. Yet Minister of Health Venko Filipche, instead of doing what he was paid for, is still campaigning. Filipche does not care at all about the citizens and the developments in the healthcare system, he simply doesn’t care. This behavior must be punished,” VMRO-DPMNE said.