Home Macedonia VMRO-DPMNE calls for a broad opposition front and mass turnout in the... 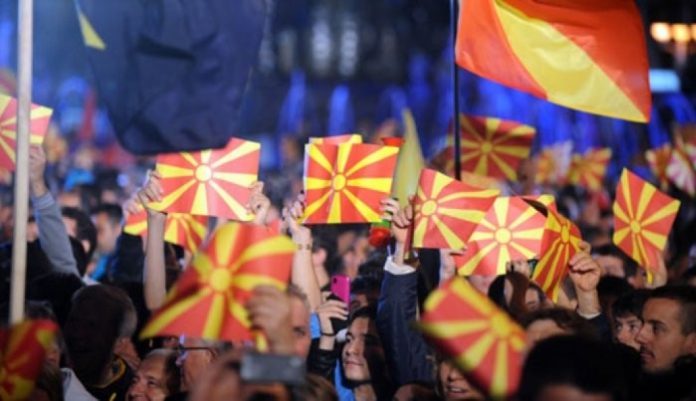 VMRO-DPMNE calls for a broad opposition front and mass turnout in the second round against the Government.

The “Renewal of Macedonia” coalition led by VMRO-DPMNE in the first round of local elections won over 55,000 votes more than SDSM and their coalition in terms of won votes on the councilors’ lists. A large number of citizens have decided for changes, claims VMRO-DPMNE.

The party stresses that the people have shown that they want to change the dark present with a bright future.

Progress according to SDSM is a crime and corruption in the institutions and society, tenders for those close to Zaev. The people have clearly voted against the Government and there is a strong anti-government mood. That is why VMRO-DPMNE calls on all parties from the opposition, both left and center and right, to unite and come out en masse in the second round of elections on October 31, to seal the will of the vast majority of citizens who want change and a better future, adds VMRO-DPMNE.