Home Macedonia PHOTO| Zaev goes to a party meeting in Butel with a official... 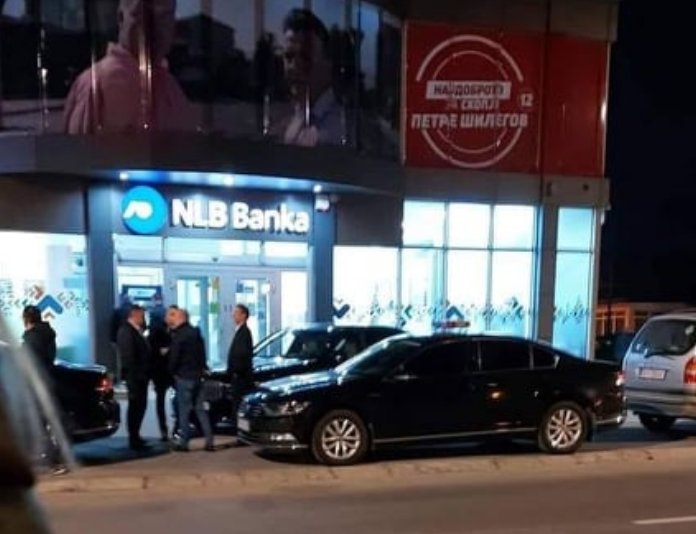 Prime Minister Zoran Zaev is abusing his position for election and party purposes.

Zaev showed up in an official government vehicle at a party meeting in Butel, a car whose expenses are paid by Macedonian citizens out of their pockets.

Zaev arrived to Butel as the leader of SDSM, and not as prime minister. For that purpose, he should have come with a personal or party vehicle, and not with the official one from the Government.