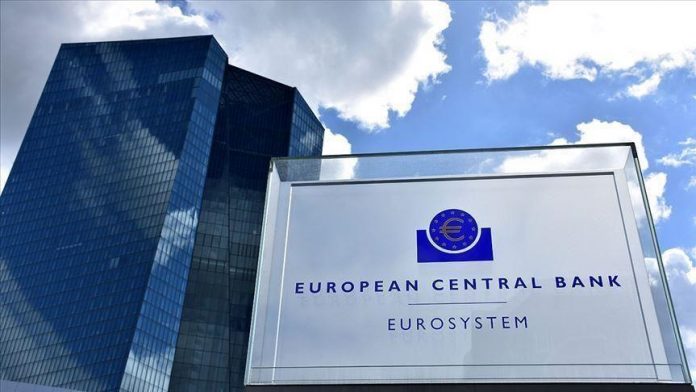 The Central Bank, as a professional and independent institution, acted appropriately during the coronary crisis with support measures, which contributed to maintaining overall stability, said Paul Hilbers, Executive Director of the International Monetary Fund for the Constitution of which the country is a member. He added that “the current monetary policy stance is appropriate, but it is necessary to closely monitor inflation trends.”

These findings were made during the Annual Meetings of the International Monetary Fund (IMF) and the World Bank, which were attended by the National Bank team led by the Governor Anita Angelovska-Bezhoska. This year, as well as last year, the meetings are held virtually due to the pandemic.

“The National Bank has implemented policies and worked tirelessly with the central banks of the European Union to overcome the negative effects caused by the coronary crisis. The IMF pays particular tribute to these efforts. Professionalism, expertise and commitment are at the highest level when it comes to the decisions implemented by the National Bank. We also fully support monetary policy measures to maintain macroeconomic and financial stability,” the CEO said.