Home Macedonia Councilor candidate of the civil initiative “For our Kumanovo” physically attacked by... 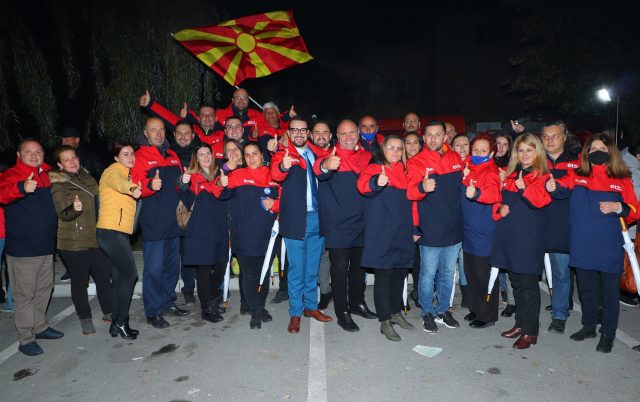 “Only a week before the second round of local elections, violence and physical clashes began in Kumanovo just to get a vote plus more,”Pavlovski said.

As he said, the attack carried out by the mentioned member of SDSM together with his father, was reported to the Kumanovo police and he appealed to Minister of Interior Oliver Spasovski, who is also from Kumanovo, “to immediately stop engaging in campaigning and came out in defense of the citizens “, as well as to “stop the pressures and threats”on the civil activists.