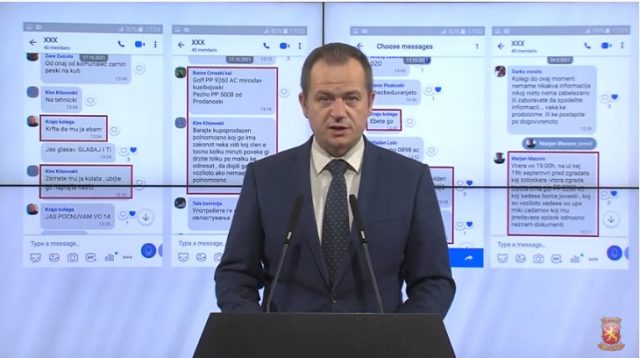 Member of the Executive Committee of VMRO-DPMNE Dragan Kovachki at a press conference said that according to the US State Department Report, Macedonia under the leadership of Prime Minister Zoran Zaev is a hybrid regime and added that this is confirmed by material submitted by “whistleblowers” police officers to the party. 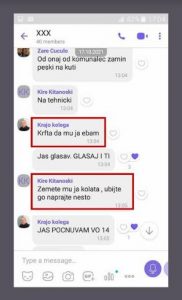 According to Kovachki, there was monitoring, tailing, harassing VMRO-DPMNE officials during the elections and, he pointed out, several senior police officials from Prilep, as well as close to the Minister of Interior Oliver Spasovski. He quoted some of the correspondence with threatening content and called on the Public Prosecutor’s Office to open an investigation. 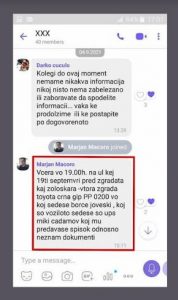 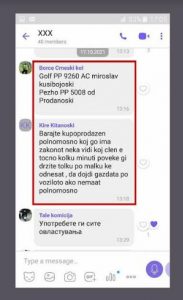 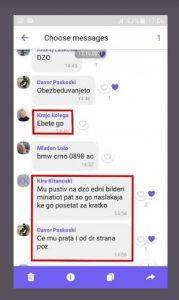