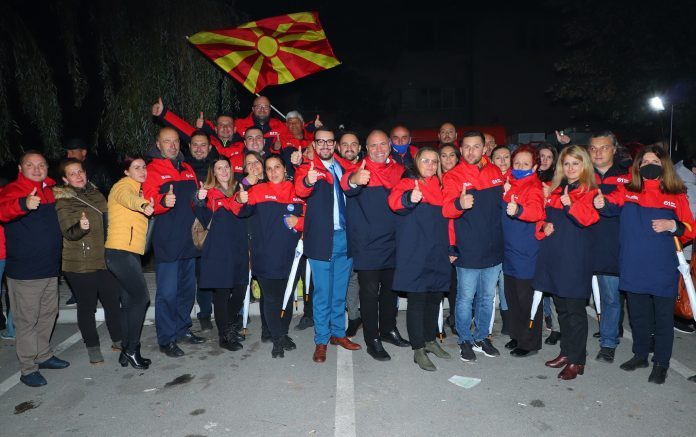 Accusations of violence were sent by the opposing camp on Sunday, as well.