Home Macedonia Government halts construction of a reception center for foreigners ahead of decisive... 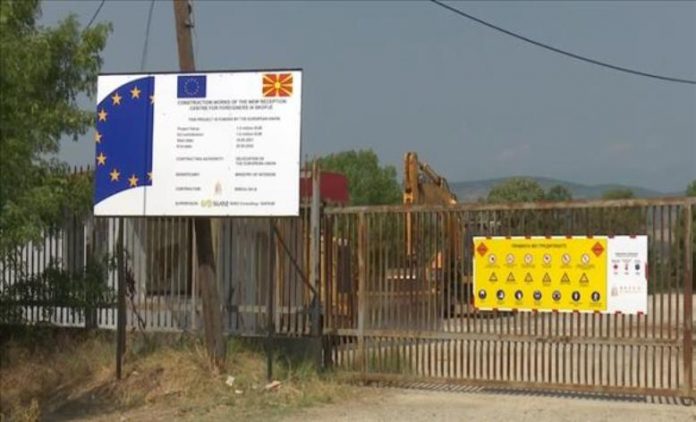 The Government decided to stop the construction of the Reception Center for Foreigners in Bardovci and move it to a location outside the settlement.

This, as published on the Government’s Facebook page, comes as a “response to the request of the citizens” from Bardovci and Volkovo who have been protesting for months against the construction of the center.

“Citizens had justified dilemmas due to which they repeatedly addressed the central institutions, the Municipality of Karposh and the international community. In direct communication with the citizens of Bardovci, the Government respects their arguments and in a transparent procedure will seek a new location outside the settlement in order to realize this important project,” reads the Government’s press release.