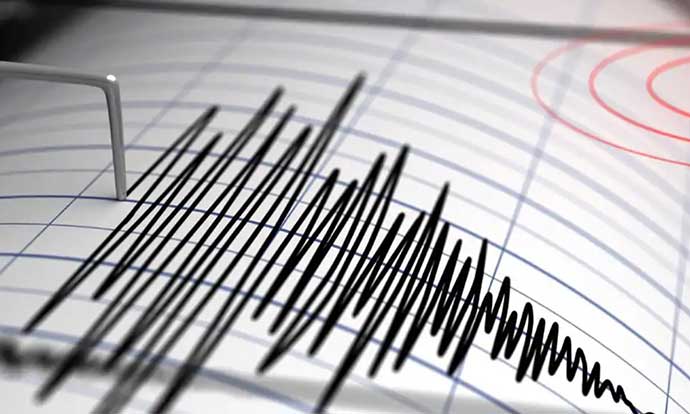 Another earthquake has been registered on Friday in the western regions of Macedonia, which according to the Seismological Observatory at the Faculty of Natural Sciences and Mathematics in Skopje had its epicenter in the border area of ​​neighboring Albania.

the strongest with a Richter magnitude of 4.7 and an epicenter 18 km west of Centar Zhupa, North Macedonia, and 49 km northeast of Tirana, Albania — were felt on Friday morning in Skopje and across the western part of the country.