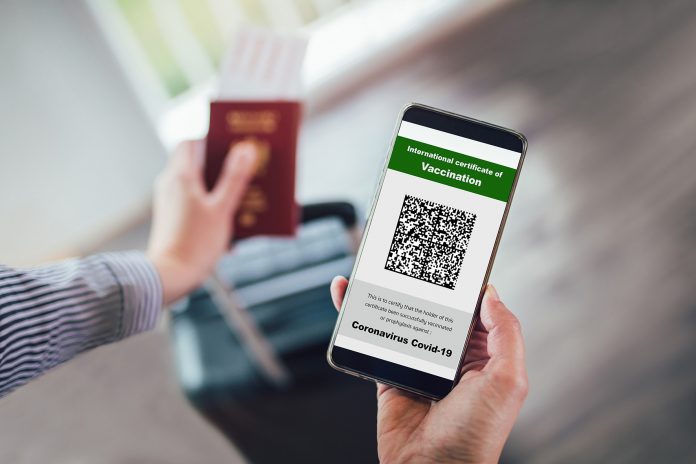 The citizens who have been issued EU vaccination certificate by generating one at vakcinacija.mk on Thursday should get a new one through the website, the Health Ministry said Friday adding it is a security protocol aimed at preventing the use of fake EU certificates containing fake names and fake data.

“All countries, including North Macedonia, that have implemented EUDCC are dealing with constant attacks of their systems by malware,” it said in a press release.

Under such an attack by malicious software on Thursday, four fake EU certificates were generated with fake names and fake personal data with the document saying the vaccines were administered in N. Macedonia.

“The fake EU certificates contained no names and data of our nationals. Personal data of our citizens are safe and secure. Also, system’s security has been increased as it is being constantly monitored in order to prevent such incidents in the future,” said the Ministry adding its teams is in constant communication with cyber security teams maintaining EUDCC’s infrastructure, hired by the European Commission.

To make the fake certificates invalid and to provide better protection, the EU certificates of citizens in N. Macedonia have been generated again.