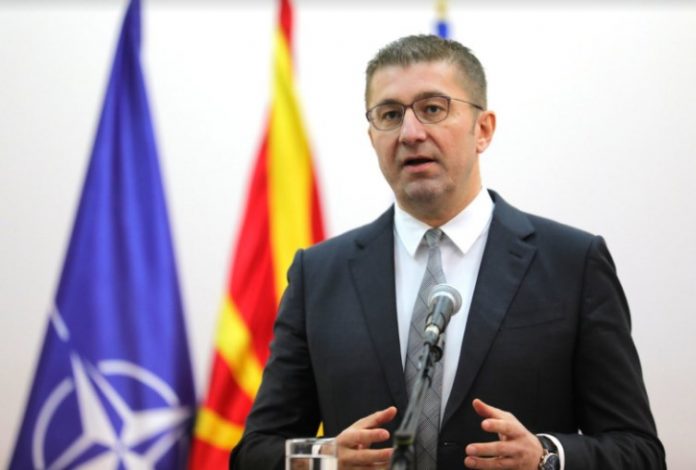 Zaev’s government is losing its political legitimacy and credibility, because it did not justify the expectations for which it gained the trust of the people, said VMRO-DPMNE leader Hristijan Mickoski in an interview with the “Politika” daily newspaper.

Mickoski added that the government is electorally declassified in the city of Skopje, but also other big cities in the country, and where there is now a second round VMRO-DPMNE enters as an absolute favorite.

“The local elections have confirmed that the people are opposed to politicians who do not listen to their demands, but also the fact that the time of lies and unprincipled behavior in politics is coming to an end. I expect the lost credibility through the local elections to be reflected on the parliamentary government, i.e. very soon those changes will continue at the central level,” Mickoski added.