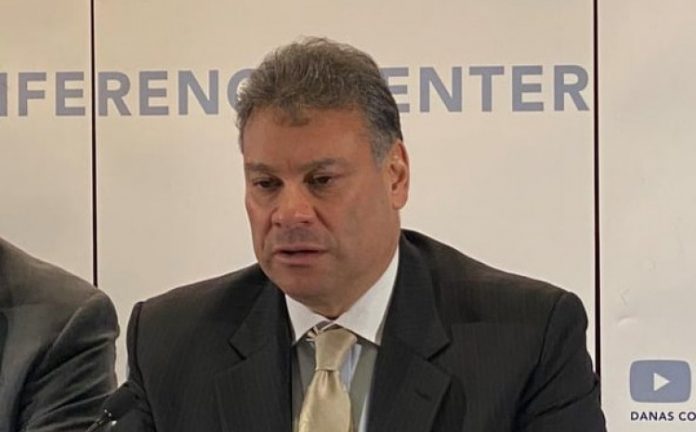 The United States Ambassador to Sofia is working closely in addressing the problems related to the violation of human rights in the country, Gabriel Escobar, United States Deputy Assistant Secretary for European and Eurasian Affairs, told a hearing of the House Foreign Affairs Committee on Thursday.

During the committee hearing on the U.S. engagement in the Western Balkans, Escobar was quizzed by Congresswoman Claudia Tenney, who co-chairs the Congressional Caucus on Macedonia and Macedonian Americans, regarding the rights of the Macedonian minority in Bulgaria.

The Republican congresswoman said there are 16 judgments by the European Court of Human Rights on violation of the right of assembly of the Macedonian minority in Bulgaria, and asked ‘What does the administration do to ensure that Bulgaria – a NATO member – fulfills its obligations related to these human rights’ violations?’

“Our Ambassador to Sofia together with her European partners is working closely in addressing these problems. The basis of our relationship with our European partnership is about values, not just common interest but the shared values. Anything that violates that bond is of great concern to us,” noted Escobar.