Home Macedonia Kasami: Let’s defeat DUI in the local government, then remove it from... 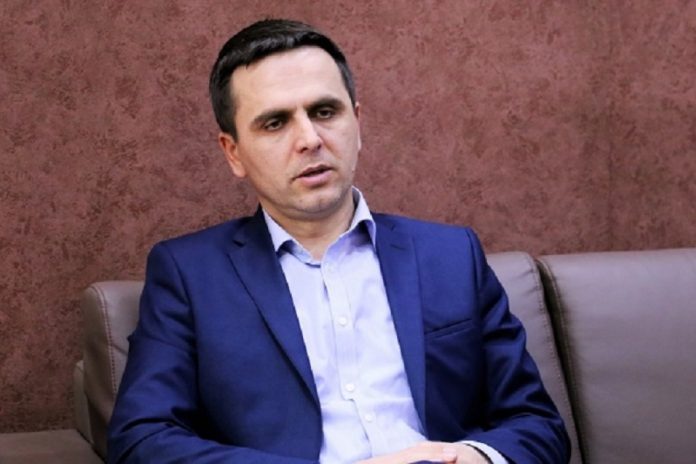 On the last day of the political campaign for the local elections, the candidate for mayor of Tetovo and leader of Besa Bilal Kasami urged citizens to vote for change, because, as he says, ‘we’ve had enough of this failed leadership’.

“We call on all citizens of Tetovo with a right to vote, regardless of party affiliation, ethical or religious affiliation, to exercise their right to come out and vote for change. I believe that the citizens will support this coalition, because they are already disappointed and they are tired of this failed leadership, which has not created anything good for the citizens. Once and for all in the local government, DUI will be removed from all municipalities in the Polog region, and why not, in the next elections and from the central government,” said Kasami.