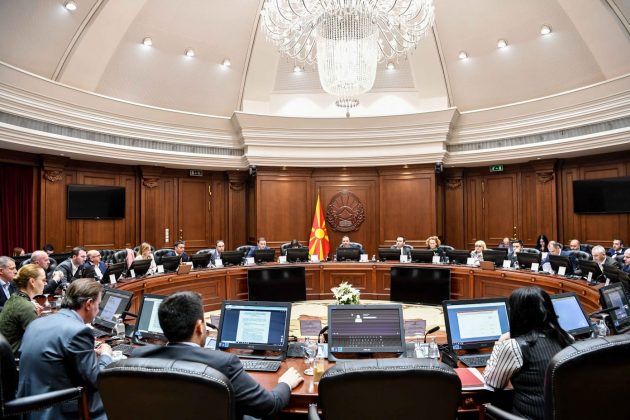 Now Zaev will have to submit his resignation to the President of the Assembly and then the head of state Pendarovski is obliged within ten days to entrust the mandate for the composition of the Government to a candidate of the party, i.e. the parties that have a majority in Parliament and that is still is the coalition led by SDSM.

Then, the prime minister-designate has 20 days from the day of entrusting the mandate, to submit a program to the Parliament and to propose the new Government.