Home Macedonia Milevski: Zaev will definitely step down, the LDP is losing its patience... 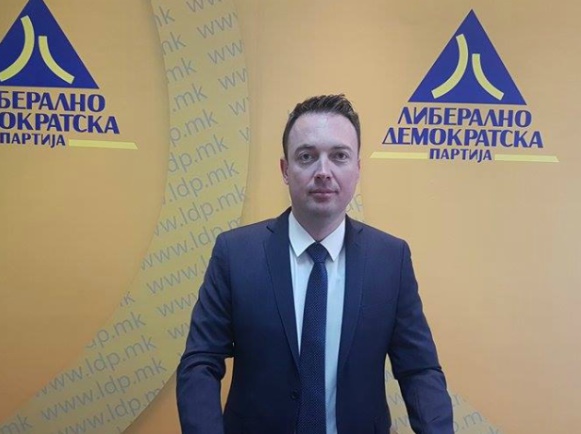 LDP leader Goran Milevski said that Zoran Zaev will definitively step down. And that politicians should no longer deal with it or talk about it, it should be a moral act that Zaev himself said publicly. It is useless to debate on that topic, he told a TV political show.

When someone wants to take everything, in the end he can be left with nothing and that is the message that the citizens delivered in these elections, said Milevski.

Milevski pointed out that the time has come when the voice of the LDP should be heard more. The LDP was brought before the government by the Government for a final act for some things, which they found out from reporters a day or a few hours before. But it is already a done deal.