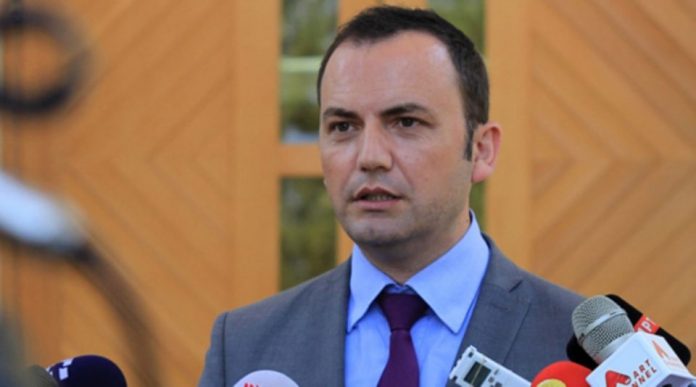 Macedonia’s Foreign Minister Bujar Osmani, who is also the spokesperson of the Democratic Union for Integration, shared DUI’s views on the outcome of the country’s municipal elections in a TV appearance in Albania’s News 24 “Real Story” show.

According to Osmani, DUI’s mayoral candidates won in 10 municipalities and the party had 20 percent more supporters.

“We noticed we had more support,” Osmani said. “If these were parliamentary elections, we would have had 18 MPs now. DUI was reaffirmed as the most important and largest party among the Albanians.”

“On the other end, there were unstable coalitions, the VMRO–Alliance, temporary, momentary, aimed at only defeating DUI. But the citizens clearly chose DUI,” he added.

Regarding Prime Minister Zoran Zaev’s statement that foreign money was being used for the opposition’s campaign, the foreign minister said he couldn’t elaborate on what Zaev meant but reiterated instead that voters confirmed DUI was a great political force.

Osmani also said the country did not need early elections pushing the state into a political crisis. He pledged that DUI and he, as the first Albanian holding the post of foreign minister, would continue to maintain the Euro-Atlantic course, vital not only for the country but also for the region.