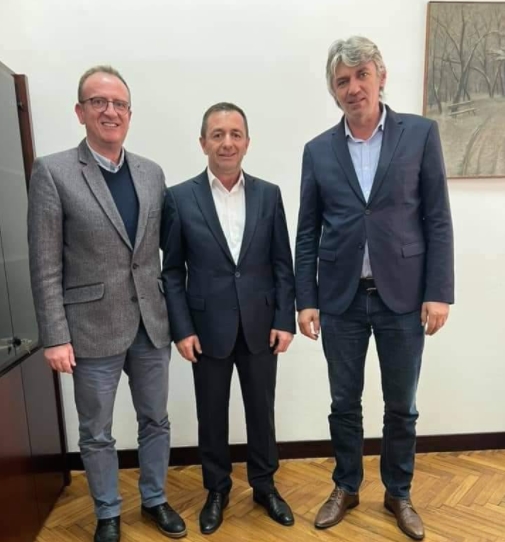 The re-elected Mayor of Studenichani Azem Sadiku announced that he is switching parties and moving from the DPA party to the Alliance of Albanians.

“First, I tell you that I stayed in the DPA until the end, I was a DPA candidate and I won the local elections as a DPA candidate. Unfortunately, after the first round when I won convincingly against the DUI candidate, the DPA leader sold me out very cheaply and they prepared together with DUI to change the will of Studenichani. However, they came across an obstacle, although the state apparatus was strongly engaged, with the government, with the police, but despite them, they slightly increased their votes with the support of the Alliance and the support of the citizens of Studenichani. I won the elections again,” Sadiku said.