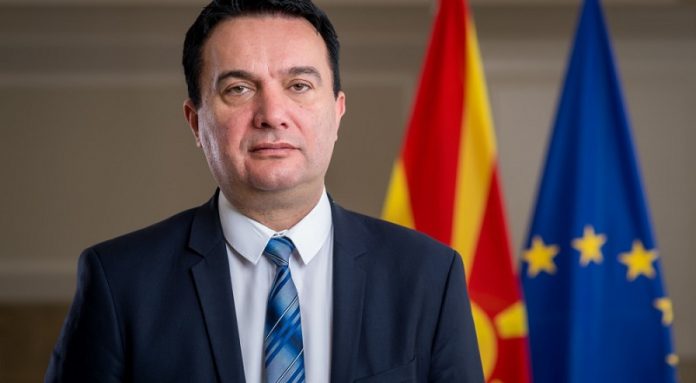 SDSM party official Goran Sugareski announced his resignation as head of the SDSM Oversight Board, one of the top party institutions. Sugareski’s decision comes after he lost the mayoral race in Prilep.

“As a sign of moral responsibility for the failure of the local elections, both at local and central level, I resign from the position of President and member of the Supervisory Board of SDSM”, Sugareski said.

“I will remain faithful to the party and will make myself available for any future engagements”, added Sugareski.