Home Macedonia We expect the new parliamentary majority to grow to 65 MPs, says... 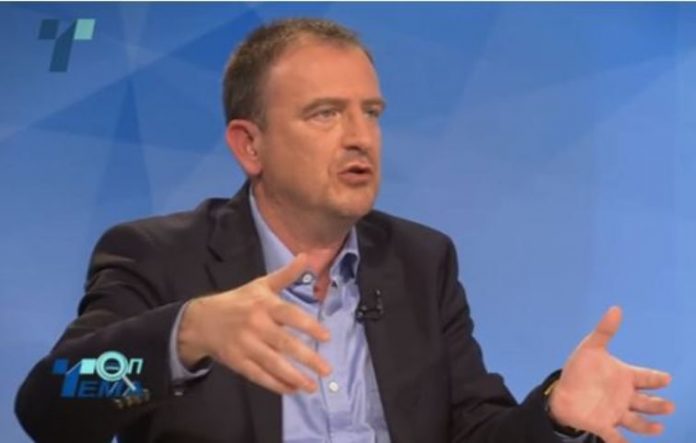 The newly elected Mayor of Gostivar and Secretary General of the Alliance of Albanians Arben Taravari claims that in addition to the “safe” 61 MPs, negotiations are underway with several SDSM MPs who, according to him, were disappointed with their party.

“As of last night, we have a new majority that we expect to grow to 64-65 MPs in the coming days. We are negotiating with several MPs. Among them are members of SDSM who are dissatisfied with the criminal rule of SDSM and DUI. I think the change should happen first, the state should be decriminalized and start walking on the right path”, said Taravari.

According to Taravari, the new government would last a year and a half and its task would be to decriminalize and clean up the DUI institutions, and only then to start organizing democratic and fair elections.