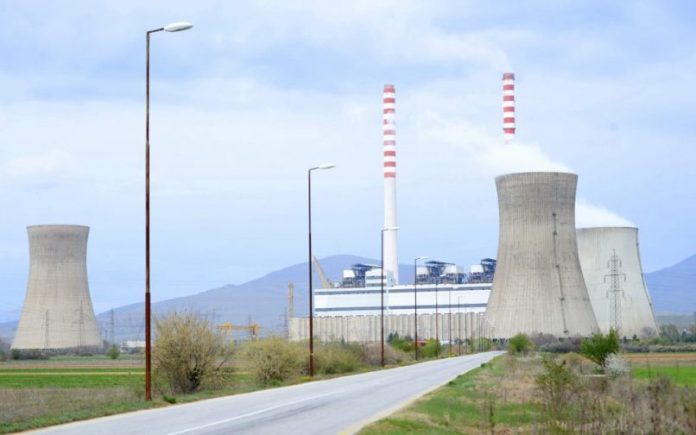 Former director of REK Spiro Mavrovski told Kanal 5 TV that the heating season does not start with less than 500 thousand tons of coal, and currently there are only 40 thousand tons of landfills, which is typical for the summer months. According to Mavrovski, the situation is worrying.

“If three blocks work, that’s enough coal for three days. If there were not 600-700 thousand tons at the beginning of the year and we did not have coal detection, we would count it as a big loss,” said Spiro Mavrovski, former production director at REK Bitola.

President of the Economic Chamber of Energy Gorgji Manaskov also warns that the country is already in a severe energy crisis.

“With both blocks, it would take some time, but the power is that and it can last longer, but there is very little or insufficient electricity that we have from REK Bitola,” said Gorgji Manaskov, President of the Economic Chamber of Energy of Macedonia.