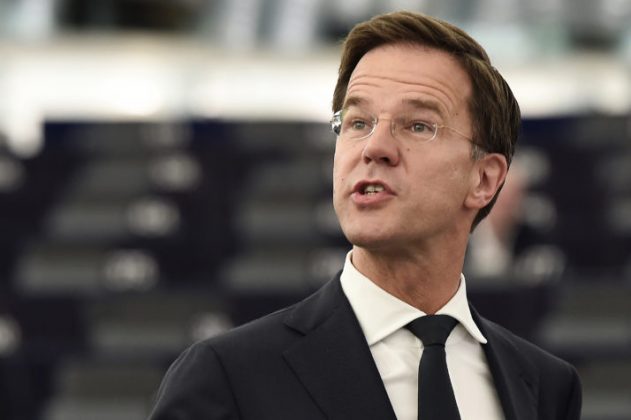 Prime Minister of the Netherlands Mark Rutte is set to visit N. Macedonia on Wednesday, the Government has confirmed. The first visit of a Dutch PM to the country comes amid a political crisis in Macedonia and a day before the Government no-confidence vote.

The Government will provide details on Rutte’s agenda in Skopje later in the day.

PM Rutte said at the recent EU-Western Balkans Summit in Slovenia that the Netherlands hopes for a breakthrough in overcoming the Skopje-Sofia dispute after the elections in Bulgaria and will do everything to end the blockade to the start of N. Macedonia’s EU accession negotiations.

“We will have to wait for the Bulgarian elections. I am really not happy with the fact that the accession talks with North Macedonia are still blocked. I think they should get de-blocked as soon as possible. We know this will probably happen hopefully after the Bulgarian elections and we will try to do everything we can to make that happen,” said Rutte.