Home Macedonia Bishevac: This Government’s story is over 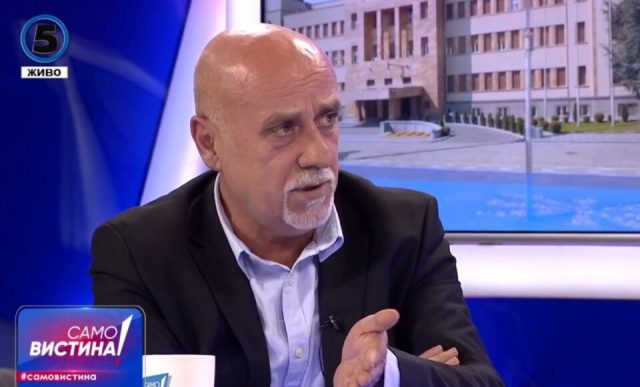 Prime Minister ZoranZaev resigned after the announcement of the results of the second round of local elections, and did not announce that he would resign. He said “I resign from the office of Prime Minister and leader of SDSM”. For the smart and honest, that’s how the story ends, the rest should have been technical, journalist and analyst SafetBishevactold Kanal 5 TV, and added that it was almost unlikely that Zaev would remain prime minister.

“He was supposed to submit his written resignation on Monday and submit it to the Parliament. But he chose to play differently. I thought he would retire, and he surprised me with his resignation from the party because I think it is his only refuge in the coming months,” Bishevac said.

The journalist stressed that for this SDSM government that lost the elections is over, whether it will be now, after two months or in a year, the story is over, the outcome cannot be different except new elections.