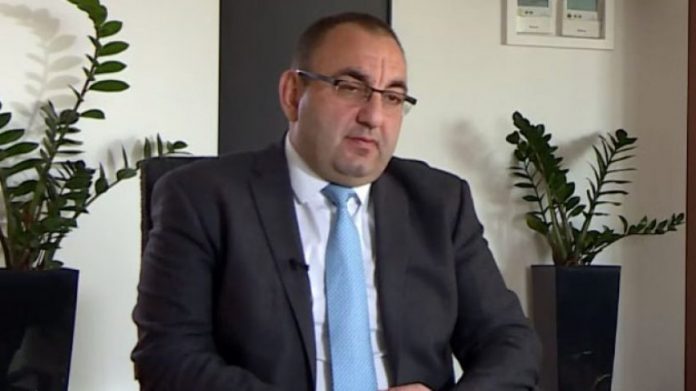 ERC Head Marko Bislimovski informed this morning that the increased consumption of electricity in the country is due to bitcoin mining.

“It especially affects the electricity consumption in parts of Skopje. In addition, we have an illegal power outage. From the data we have, electricity distribution has already caught a large number of consumers and households who mine and illegally connect to public lighting,” says Bislimovski.

According to Bislimovski, every household is limited to using electricity to a certain amount.