Home Macedonia City of Skopje: The contract for New Year decoration will be terminated... 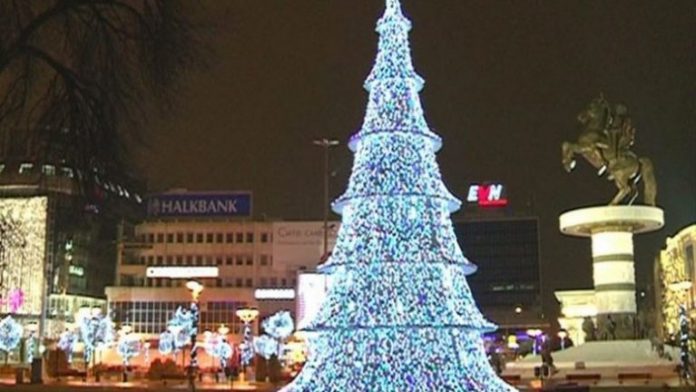 Faced with the ongoing energy crisis, and given that the state procures electricity at a drastically higher price, as well as in accordance with the government decision to declare a crisis in the energy sector, we want to inform the public that the City of Skopje has requested termination of the contract with Link Media Plus DOOEL for New Year decoration of the city in the amount of 14,986,000 denars or 243,000 euros, informed the City of Skopje on Wednesday.

The press release adds that next year, instead of the current practice of misuse of citizens’ money and hiring a decoration company, the City of Skopje will procure decorations that will be owned by the City, which will save significant funds from the city budget that have been spent every year for one-time annual lease of these decorations.