Home Macedonia Atanasov: Zaev is a hostage of the membership of SDSM and DUI 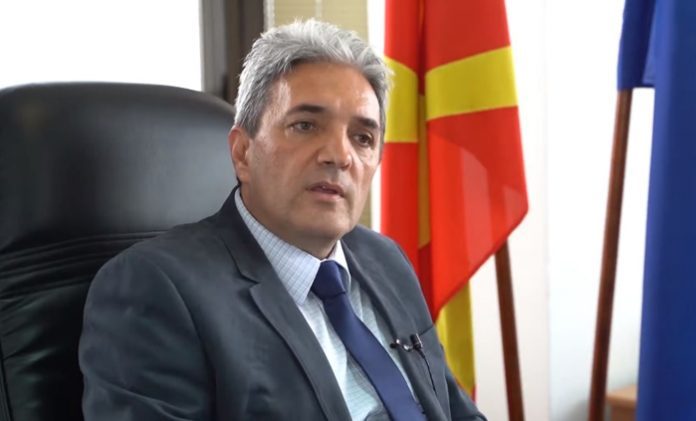 Former Deputy Minister of Education and Science Petar Atanasov in his guest appearance on the show “24 Analysis” on TV24 came up with two explanations why the country is in this situation and that there is another “epic battle” between VMRO-DPMNE and SDSM that ends to the detriment of citizens.

“They have created a political drama. In the local elections, SDSM suffers a great defeat and instead of peacefully channeling the results and consequences of what is happening, a new conflict is created. There is always a way out of the situation, and the leaders are responsible for that. Zaev himself stated his political end, and then a reversal. He became a hostage of his membership in both DUI and a ‘victim’ of the European Union,” Atanasov said.