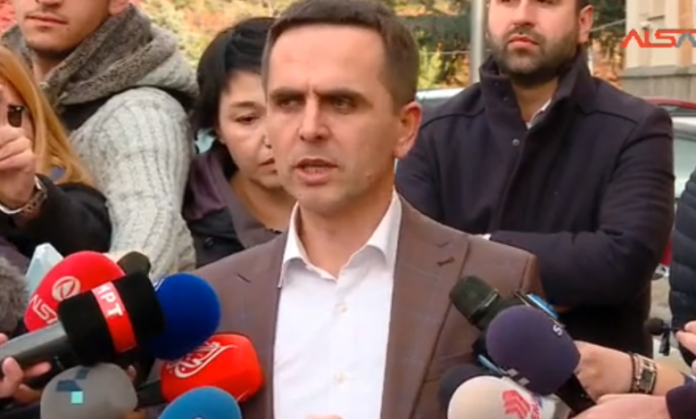 BESA leader Bilal Kasami arrived to the Parliament after his MP Kastriot Rexhepi withdrew from the vote of no-confidence of the Government.

“I have no information what exactly is happening. I am here to see what is happening,” Kasami said as he entered the Parliament, announcing he would make an additional statement later on.

Kasami added that he is not surprised by the move of his fellow party member MP Kastriot Rexhepi, who announced via Facebook that he decided not to participate in today’s session of the Parliament where the vote of no confidence in the Government of Prime Minister Zoran Zaev.

“I am not surprised”, added Kasami.