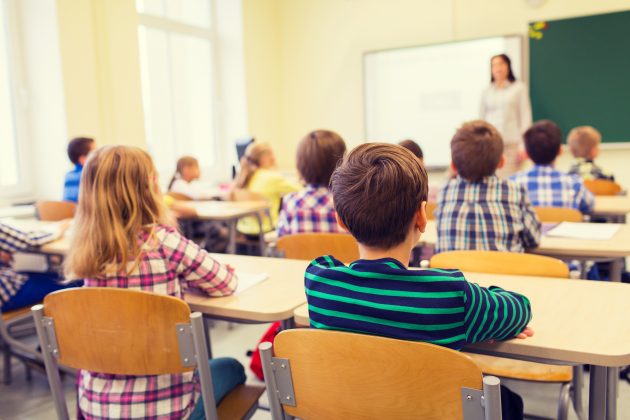 “Education is facing a complete collapse, there has never been such a situation in the history of Macedonia, even in the most difficult times when it was under some military and political slavery, education was not destroyed in such a perfidious way, Professor Goce Cvetanovski of  the Institute for Macedonian Language “Krste Petkov Misirkov” told Alfa TV.

“If the essence of this reform was digitalization, shouldn’t the teaching staff have been prepared beforehand, technical conditions should have been provided, every school should have a developed infrastructure. Minister Carovska cannot boast in Ljubljana at a conference for a successful concept, and only one school has standards similar to Western countries. She needs to consider the standards of other schools, the other schools don’t have basic assets, the smart boards they announced are nowhere to be found, and no one even knows how to use them,” said Cvetanovski.

He pointed out that there were schools in the country that operate in substandard conditions, without toilets and heating.